The diamond clarity grading system was developed by GIA (Gemological Institute of America) in 1953 and is now the accepted benchmark when jewelers talk about diamond clarity.

Diamond clarity grades are assigned when a diamond is examined by a trained observer using 10X magnification under a controlled lighting environment. Based on the amount of inclusions they have, they can be classified into the following ratings –

Flawless (FL): no blemishes or inclusions when examined by a skilled grader under 10X magnification.

Internally Flawless (IF): no inclusions when examined by a skilled grader, and only insignificant blemishes under 10X.

Very Very Slightly Included (VVS1 and VVS2): contain minute inclusions that are difficult for even a skilled grader to locate under 10X. VVS1: extremely difficult to see, visible only from the pavilion or small and shallow enough to be removed by minor repolishing. VVS2: very difficult to see.

Very Slightly Included (VS1 and VS2): contain minor inclusions ranging from difficult (VS1) to somewhat easy (VS2) for a trained grader to see under 10X.

Slightly Included (SI1 and SI2): contain noticeable inclusions which are easy (SI1) or very easy (SI2) to see under 10X. In some SIs, inclusions can be seen with the unaided eye.

Included (I1, I2, I3): contain inclusions which are obvious to a trained grader under 10X, can often be easily seen face-up with the unaided eye, seriously affect the stone’s potential durability, or are so numerous they affect transparency and brilliance.

Typically, I recommend nothing less than a VS2 clarity when you buy diamonds. 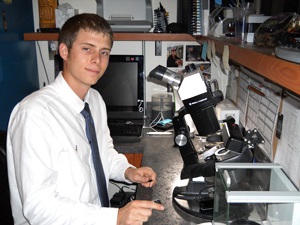 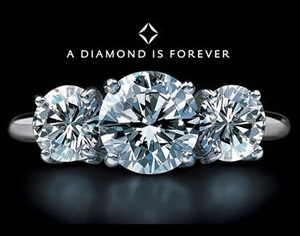 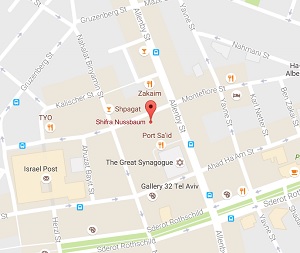